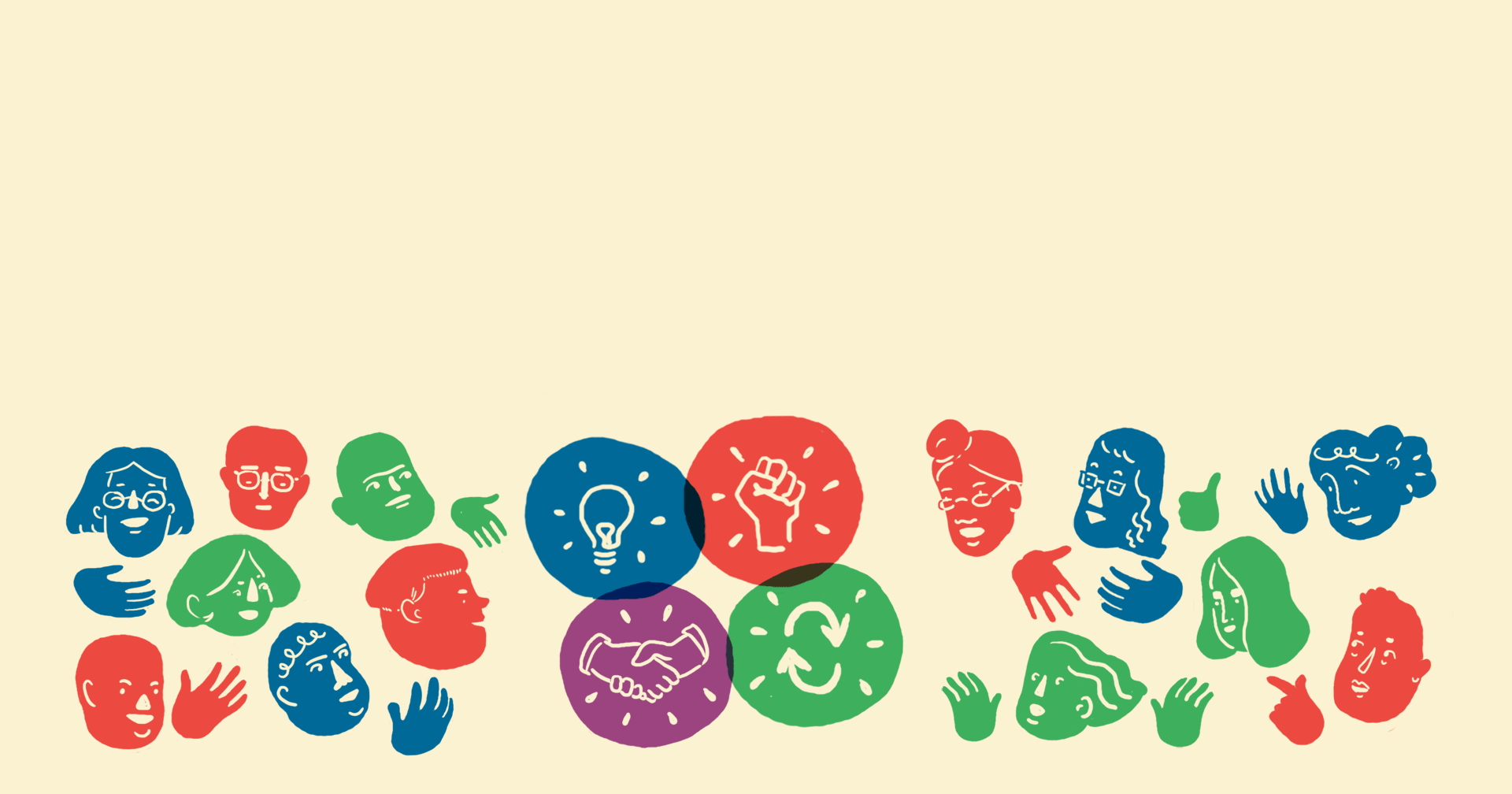 Co-operatives for the Many

This conference is inspired by lots of things that have been attracting attention in recent times: the rise of ‘new municipalism’ epitomised by what’s happening in cities as diverse as Preston and Barcelona; grassroots activism centred around ideas of the solidarity economy and community wealth building; the ongoing buzz around the potential of platform co-operatives; the Labour and Co-op Parties’ shared ambition to double the size of the co-operative economy.

These, along with other initiatives, feel like they may be beginning to coalesce, perhaps creating a window of opportunity, a real chance to build something new, something substantial, that could shift the needle towards a new economy that puts people and planet before private profit. Are we seeing the early signs of a new large scale resurgence of co-operative solutions, championed by local authorities across the country, with the active engagement of both grassroots activists and Labour politicians?

What is beyond doubt is that the ongoing divisions in our society – fuelled by Brexit – and the growing awareness of the climate emergency increasingly highlight the fact that business-as-usual is no longer a viable option.